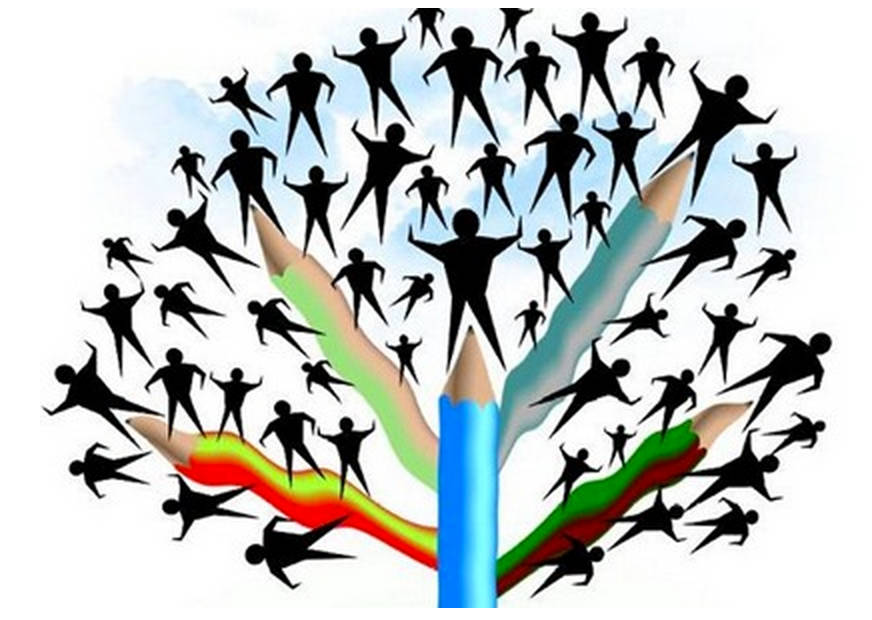 Sometimes you find yourself with the sudden thought of how people learn, to the point that makes you stop to think: why not incorporate that teachers in how to teach?

When teachers are faced with information unexpected in the way people learn, these revelations usually surprised with a greater impact than those working in other areas. For a few hours, maybe days, your routine can these slightly moved, and you constantly remember those new discoveries of knowledge, how can I embrace this idea in the way I teach?

We like to recommend this type of professionals who occasionally attend such events. Not only you make important contacts and learn new things, but also generate new perspectives and new ways of thinking stimulus.

Dr. Borden is Vice President of Instructor & Academic Strategies at Pearson eCollege and speaker, teacher and educational consultant (and these are only some of the hats you saw) Now he is writing about the relationship between what we know about how it works our brains today involving the technology, and the way in which learning and teaching can be seen as dispersed Internet.

Recently published in the magazine Wired  wrote: “John Medina, one of the most complete reading neuroscientists, explains that while we know very little about our brain, if we can exploit in detail what we already know. Above all, because neuroscientists have never had a lunch with education specialists, almost zero of what we know about learning based on the brain, it really is applied in the classroom. In his lecture he uses several visual and physical techniques to demonstrate some of these “things we know about brain”

One of the comments shared that really surprised us was how the brain works the pattern recognition Dr. Borden showed us some pictures with several subtly hidden images and noted that when suddenly a pattern once before had not seen your brain automatically begins to secrete endorphins and dopamine, which help the brain to excite and relax at the same time, at this point, your head is at the time optimal for learning. A great way to accommodate your students in learning mode absorption.

On the comic side, Borden explains that there are two types of extremists in the world of education technology. On one side are the E-evangelists, who believe technology will fix all the problems of the world, while at the other end of the cave people who are against all kinds of virtuality are

At some point during this conference, in an exercise, some people in the audience got up and marched slow steps while repeating a set of steps of constructivism modified slightly – beam, shows, revises, question- The point of marching in site was to illustrate that we learn easier when our body is active . The point of the words was to reinforce the constructive work and first suggested the “Do” after “say” for reasons related to how the brain learns.

Another mental tricks he used to teach and stimulate thinking within the audience was with words, memory and association. He showed us a list of 10 to 12 words for a specified time (about 10 seconds) where were included words like “Chocolate” “butter” and “Sugar” and told us to try to remember what else we could. About 4 minutes later made some questions about these words. What was surprising was when we asked if the word “Sweet” was in the list, most people in the audience agreed that if it was there, but really was not. The mind plays small traps us all the time.

Now, I have not instructed formally to educate, so I cannot really say whether this kind of considerations are covered or not in institutions. Surely many teachers who read this blog can find out more about the cognitive psychology and neuroscience today covered in undergraduate education. Dr Bordon is a success story of hard work to incorporate what we know about how the brain learns in how people learn.