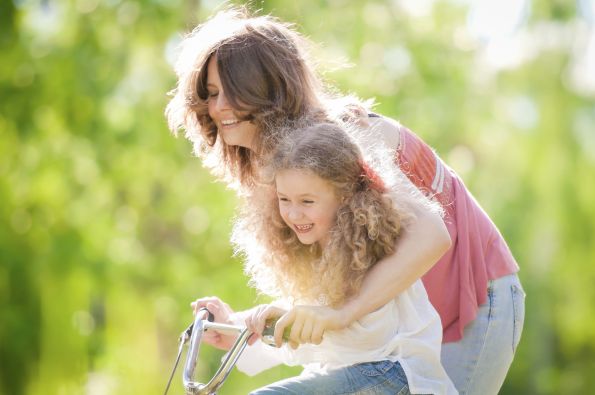 The method of rewards and punishments still proving effective to educate children, the way you educate yourself to your very young child will determine much of his personality the rest of his life. Therefore it is very important to convey a set of values and guidelines so you know the best way to function tomorrow.

In this sense, it is very common for parents to use the technique of reward and punishment as a way for their children to begin to distinguish what is right from what is wrong.

What does it consist of?

In the case of the small has done something inappropriate, given a proportional punishment for mischief, it is not something too hard nor too soft, and learn that this is not right what he has done.

On the other hand, to promote positive behaviors, when its behavior is appropriate given a reward for it, it can be your favorite food, some quirk that had as you can find in the online store children’s gifts.

In this way, the child will increasingly aware that when you perform certain behaviors has prize, which is on track, manifesting the opposite situation in case I had a bad attitude.

Possible dangers of this method

Although it is the system of rewards and punishments to educate children it is effective and that many parents use intuitively, you have to have a balance in both punishments and rewards given. If we exceed on either sides we can eventually create shortcomings harmful.

You may also like to read another article on StudyWatches: Are we killing children with such extracurricular activity?

For example, if the penalty is excessive you can create fears and insecurities. However, if you always punish soft way or end lift the punishment, the child may interpret it as a sign of weakness and thus dilute some limits inciting develop a whimsical attitude.

In the opposite case, i.e. that good behavior is rewarded in an exaggerated way; it can help to strengthen an attitude of unbridled greed that does no good.

In the balance is the virtue

It sounds complicated, but the key to this system to work properly and affects positively on the child’s behavior is to be provided. It is important that you understand the small and do not do things just to receive or not receive as currency, without seeing the sense of the way it is acting. For this also it has to be a continuous dialogue, since the ultimate goal is that the child understands the meaning of the things he does.

What do you think of this system of rewards and punishments to educate children? Have you ever tried it?