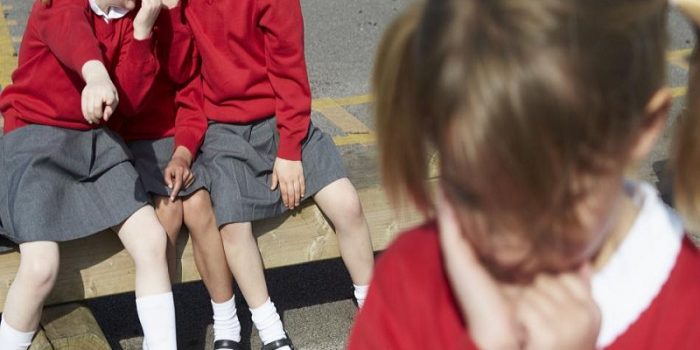 It is very common to see that in schools, children are addressed between peers by means of nicknames or school nicknames. These are ‘nicknames’ used by the little ones to refer to the others, focusing on some particular characteristic. Thus, we have sometimes heard nicknames such as: fat, dwarf, nerd, gavottes, etc.

The nicknames begin to appear without any offensive intention after 4 years, but they begin to annoy those who receive them . And as parents, we ask ourselves how can we teach children to defend themselves from the harm caused by the nicknames they are given at school ?

Why do children put nicknames to other children?

The motto are usually based on labels about the physical appearance of the child, his race, his social class, his abilities, etc. Statistics show that among children aged 6 to 13, 90% of them are victims of insults from their peers . It will be especially at the beginning of the course when relationships begin to form, where nicknames will appear and with them the search for a social status in the new environment.

The use of this type of nicknames among students is recognized as a form of aggression and bullying , to which the whole environment plays down. The school itself as an institution and the teachers do not realize the psychological and moral damage that the affected person receives.

The qualifying adjectives used by children and even teachers to refer to others such as: handsome, giraffe, lazy, the machine, etc. They end up being his nicknames. Also, if they are used on a frequent basis for a long period of time, children who suffer from it end up assuming they are like that . They are labeled.

There are 2 types of nicknames:

These types of nicknames censor the child contributing to low self-esteem .

This type of nickname greatly exaggerates some aspect or ability of the child. This can greatly affect the child, since there will be times when the child can not reach the height of what is said about him.

The damage caused by school nicknames 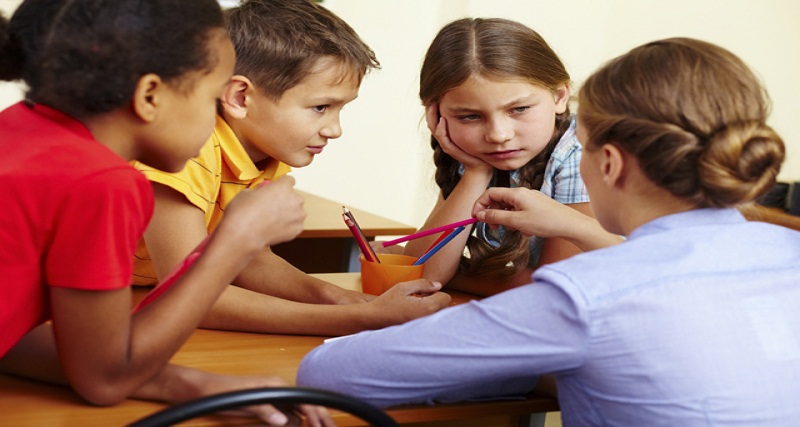 The use of nicknames can bring with it some consequences that affect the day to day of the children who suffer them. Among them we can see:

The nicknames can influence at a biological level in the nervous connections of the brain conditioning their way of acting.

The use of nicknames is considered bullying and children are the most likely to suffer it. It has been found that when this happens, the children have a maturation delay. This in turn makes them look weaker than the rest of their peers and, consequently, their emotional development is affected.

Nicknames can generate identity problems in children, especially when they are discriminatory, offensive or degrading. Unconsciously the child adopts a lifestyle with feelings of inferiority, which makes their self-esteem low.

9 keys to teach children to defend themselves against nicknames

We are going to expose two fronts in the fight against nicknames. In the first line will be the children themselves.

The damage that the nickname can cause will be greater if the child himself can not defend himself . Thus, the best way to avoid that children are victims of nicknames will be important to learn this series of keys:

Then there will be a second line formed by adults from the child’s environment, which will be no less important to ‘battle’ against nicknames. These are the parents, the relatives and the teachers.

The danger of nicknames 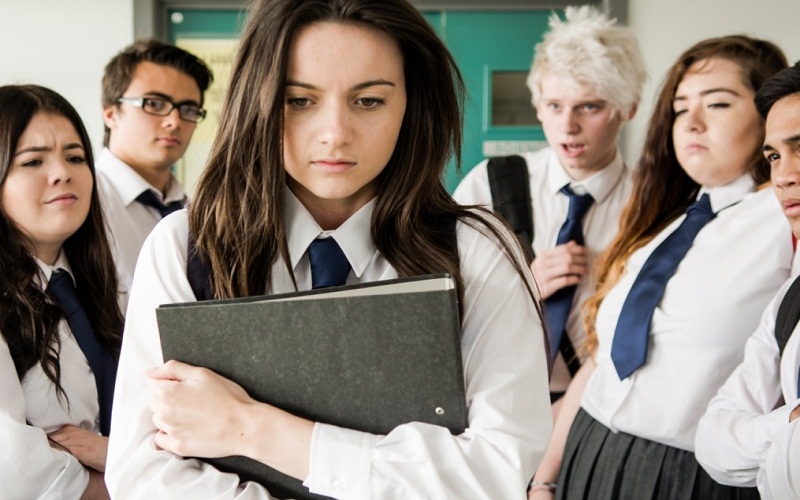 When we give a qualifier to someone, it often ends up being his nickname. For example, call fat all the time to a child and in the end that child ends up being known as “fat”. In addition, by being called in a certain way for a long period, makes the child end up assuming that it is so.

There are two types of labels:

What is clear to us is that labeling children and by extension putting nicknames affects and brings consequences to the smallest and therefore should be avoided.

The nicknames begin to appear without any offensive intention after 4 years, but they begin to annoy those who receive them. These are usually based on labels on their physical appearance, race, social class, abilities, etc.

This type of behavior is considered bullying and children who are more likely to suffer are those who have a naturalization delay in their development, such as growing more slowly. This makes them look weaker than the rest and as a consequence their emotional development is also later.

Nicknames affect children’s self – esteem , generating identity problems. Especially when, they are discriminatory, highlight physical or behavioral defects, when they are offensive and in cases where they are degrading. This unconsciously causes the child to adopt a lifestyle full of feelings of inferiority.

It is also important to know that nicknames influence the chemistry of the brain’s nerve connections and can condition behavior.

What the child can do in front of nicknames 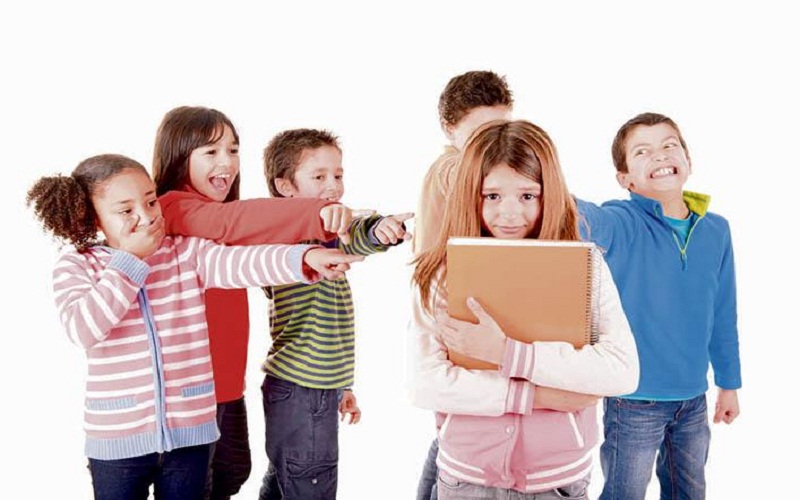 Experts agree that the damage is greater if the child can not defend himself or solve it himself. Therefore, the best way to prevent children from falling victim to this type of harassment is to learn to:

What adults can do

Avoid the appearance of nicknames or school nicknames is something that must address the child’s referents such as parents, family members of their environment or teachers.

Empathize with the possible mistakes that every person can make, making them understand that erring is human and that errors can even be learned.

Finally, they generate an uncomfortable situation that is very common during the school year: nicknames or school nicknames. According to the statistics, 90% of children between 6 and 13 years old are victims of insults and humiliations from both their peers and adults. Now in summer, the first day of camp or playroom the children meet new people of the same age, new monitors, etc. When new relationships are formed, the first labels, nicknames and status searches appear in the new social environment.