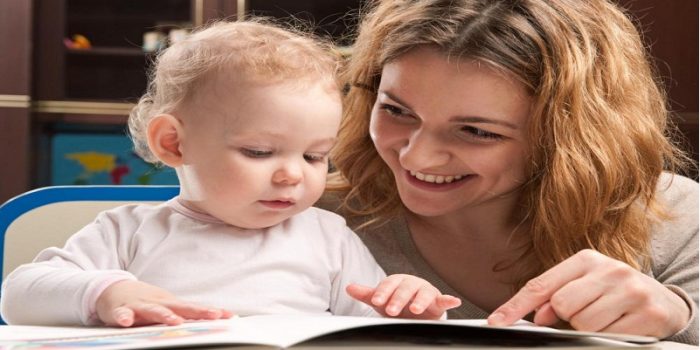 Every parent wants to teach his child to read. After all, without this skill in the modern world, it is impossible to become an educated person who freely navigates in the sea of various information.

Previously, the process of literacy was much easier than these days. All the children studied by letter, mastering the well-known texts. But today a lot of new techniques have appeared. These are Zaytsev’s cubes, and the cards of the American scholar Doman, and Tyulenev’s method. And they are all called to teach the kids to read before they can walk. That’s the inexperienced young mummies running around specialists, afraid to be late with teaching your beloved child to such an important matter.

When can I start child to read 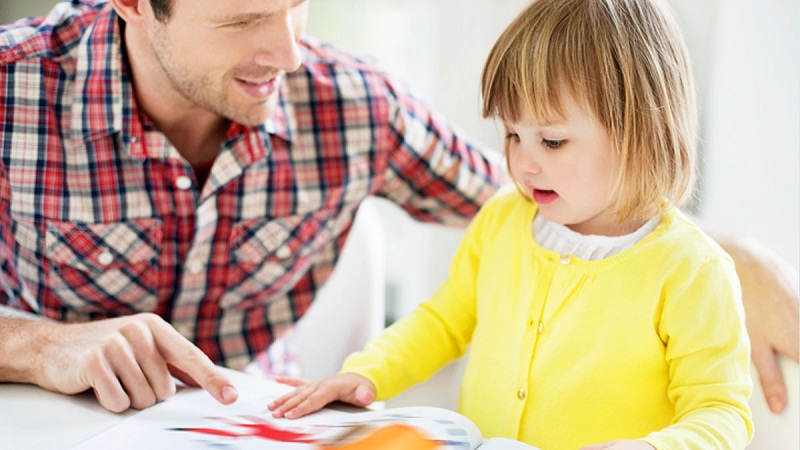 Early literacy training appeared in Russia relatively recently. And so while it is premature to draw any conclusions about the benefits or harm of teaching a child to read at the age of five. However, many psychologists tend to believe that the social development of children who started reading too early does not go without problems. In other words, it is difficult for such babies to enter the children’s collective. This is not at all due to their high intelligence. Just at the time when communication skills were to be formed, the brain was busy studying letters. Read more: The Number of Secondary School Pupils Is Set to Grow

In addition, experts noticed that children who started reading before 4 years do not understand and do not retell the meaning of what they read. They only add letters to words.

Of course, there were always children who asked to be taught to read them as soon as possible, pestering their mother or grandmother with a demand, to name them an unfamiliar letter. In this case, reading, being their own task, did not in any way affect the acquisition of other important skills. But today parents, frightened by the fact that after three years to teach the child will be too late, try to attach the baby to reading almost from the cradle. Read more: Reasons to Use Online Calculator to Calculate GPA College

Psychologists have identified several signs, by which one can judge the readiness of the child to perceive learning to read. 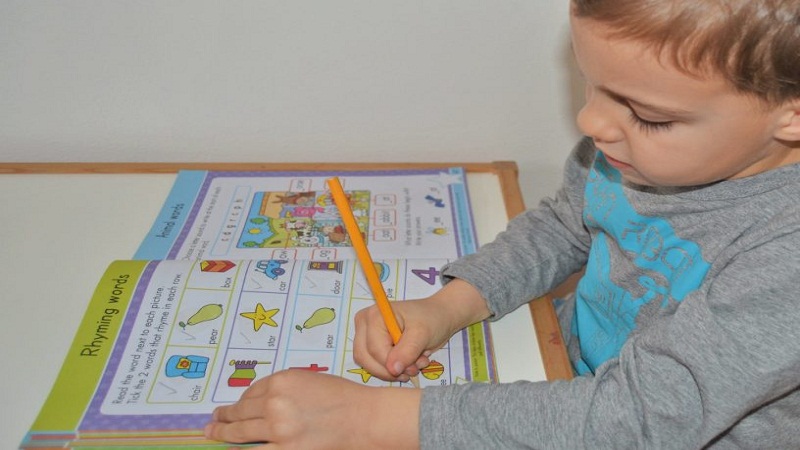 To ensure that the child is properly and fully developed, all preschool time should take place in games. Without the game, the baby cannot be taught not only by reading but by nothing else. A good teacher will come up with a lot of games to turn the activity into fun. Otherwise, the baby will not sit for five minutes. You can build a locomotive from letters, or arrange a store and “sell” the goods for one letter, and so on.

An easy way to teach a child to read

Having decided to independently teach your child to read, you must first of all pay attention to what you should call not a letter, but a sound. The letter is what is written, the sound is what is heard. The abstract thinking of a child of 4 years is poorly developed. Therefore, you should say “L”, not “EL”, the letter “C”, not “ES”. All correct names of letters can be postponed until school time, and at this stage, you should pronounce and teach sounds.

Next will be considered how to teach to read a child in 4 years. This is a fairly easy way, which can be divided into three stages.

To learn to read, it is not necessary to study all the letters at once. At the first stage of training, only vowel sounds should be learned. From the cardboard cut circles about 15 cm in diameter and on them, vivid letters are written with a bright felt-tip pen or paint. Let the circles are called “beads” or “droplets”. Each such “droplet” sings its song, for example, “ah-ah-ah …” or “oh-oh-oh …”. This will introduce the elements of the game into learning.

Circles with letters can be pasted all over the house in different places, and from time to time ask the child to remind what song this or that “droplet” sings. After a while, change the letters in places and continue training until all the vowels are memorized. Since there are only 10 vowels, the baby will learn them quickly and easily.

When the child has already memorized the letters in the usual circles, you can ask him to find some vowel in the word from the book. Of course, the book must be selected in advance.

The words in it should be written in large print and diluted with interesting pictures.

While on a walk, you can strengthen the acquired knowledge by searching for familiar letters on billboards or signboards at stores.

After you have learned all the vowels, you need to start reading syllables and short words, consisting of three, a maximum of four, letters. You can take the Primer or the Alphabet as an additional handbook.

Getting acquainted with some new letter, for example, “P”, it is not necessary to go into details and explain to the baby that this is a consonant, and it is soft and hard. He does not understand this information and will not remember it. It is better to ask the child to think about what this letter looks like, or let him remember the most famous word on “P”, for example, “dad”.

Then the learned letter is substituted for the vowels. The adult reads the syllable and asks the child to repeat it. You can write tablets with syllables and ask the child to show the syllable that is depicted. The main thing is to remember that it takes no more than 10 minutes to play the words, and then switch to other activities.

Now it is necessary to write on the strips of paper several well-known words to the child, the number of letters in which does not exceed six. Read them aloud and hang them in different parts of the house. It would be nice to decorate the tablets with pictures depicting the subject whose name is written.

Several times between the deeds it is necessary to re-read the words together with the child, and then collect the tablets and, showing one of them, ask the kid to read what is written there. You can change pictures in places, read knowingly wrong so that he gladly noticed the error. Ways to achieve memorization of the word a lot. After deciphering one group of words, proceed to another.

This small test will help parents determine if the child is ready to begin learning to read or should wait. It includes 18 questions. If the answer is positive, put one point.

If the child is less than 4 years old, then reading should not be rushed. But the future first-grader, who is already 6 years old, should be interested in the reading process. To do this, you should offer him more interesting books with a large font and pictures.

This result indicates the average ability of a toddler to read at this stage. It is necessary to pay attention to the books surrounding the baby. Sometimes thick books frighten children with their volume.

The child is completely ready for learning and wants, having learned to read, to learn from the books a lot of interesting things.